The Patty Jo Watson Fund is a permanent endowment within the American Anthropological Association. This prize honors our esteemed colleague Patty Jo Watson, an internationally recognized scholar of archaeological theory and practice, a valued mentor to several generations of archaeologists, and a long-standing member of the AAA and the National Academy of Sciences. Income from the endowment funds the speaker honorarium and travel expenses for the Patty Jo Watson Distinguished Lecture held annually at the American Anthropological Association Annual Meetings.

Many thanks to the our many donors! Generous contributions have now fully funded the Patty Jo Watson Endowment Fund so that it is self-sustaining. However, further donations are always welcome to help this initiative grow. Please contribute today. Donations in any amount are welcome!

The AAA is a 501(c)(3) non-profit organization, and your gift may be tax deductible according to law. Please consult your personal tax adviser.

The Gordon R. Willey Endowment Fund is a permanent endowment within the American Anthropological Association. This prize honors the memory of Gordon Randolph Willey (1913-2002), Charles P. Bowditch Professor of Central American and Mexican Archaeology at Harvard University and one of the few archaeologists to have served as AAA President (1961). Income from the endowment will fund the $1,000 Gordon R. Willey Prize, annually presented by the Archaeology Division to the author of an exceptional archaeological paper published in the American Anthropologist.

Thanks to the generosity of the AD Membership, the Gordon R. Willey Endowment has been funded. We acknowledge our leading donors here with their permission. Thank you to everyone who helped to support the funding of the Endowment. 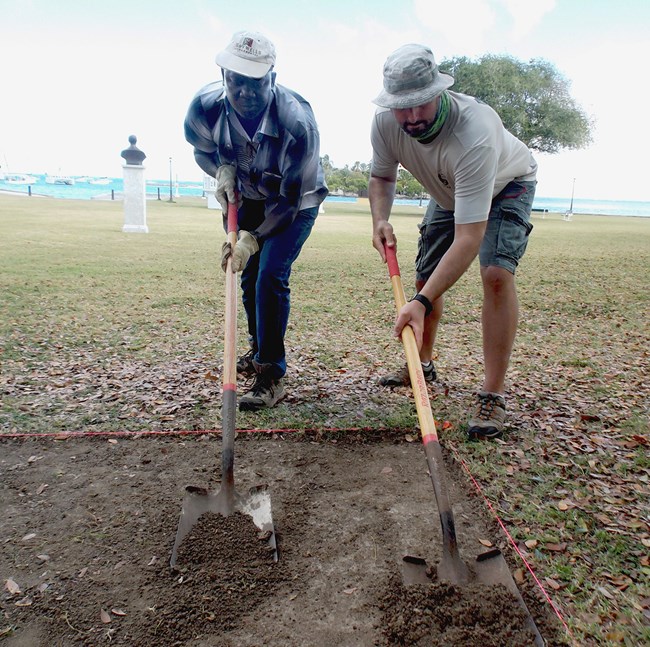 Help make anthropology dig deeper by joining a network of scholars dedicated to archaeology’s contribution as an anthropological science. Learn why!